This week’s theme is most and least.

Most and least can be explored through numerous fun ways! Explore different amounts using objects/ materials/counters/toys/pasta/pencils/lego bricks, anything really! Give amounts to group ( you could write these on post it notes) and identify whether these are the most/ least. You can change the activity by giving more groups or larger numbers.

Try some most and least- games to see who can get the 'most' e.g. catch the most balls, get the most in the tub, find the most teddies around the house etc Perhaps pick things you have to find

Have jelly, shaving foam, food or toys on paper plates and children to identify which plate has most and least.

Look at quantities when exploring food, bowls or cereal, raisins or peas- which bowl has the most? 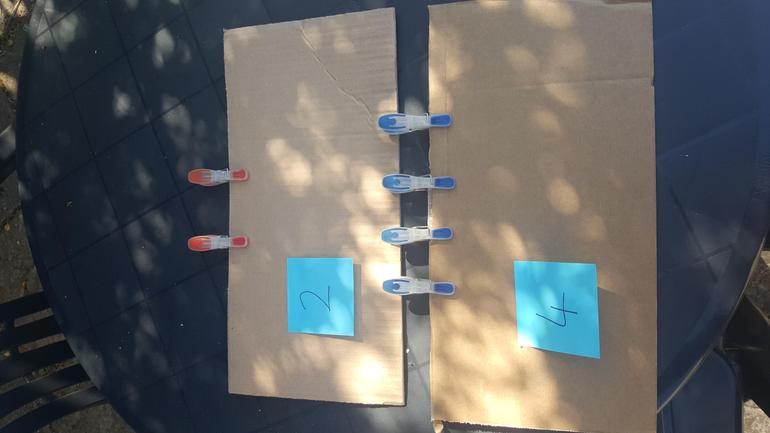 Thread using cheerios or pasta on string and discuss the amounts, which thread has the most?

Compare towers made of lego with most and least bricks

Chalk circles to group outside and use natural objects 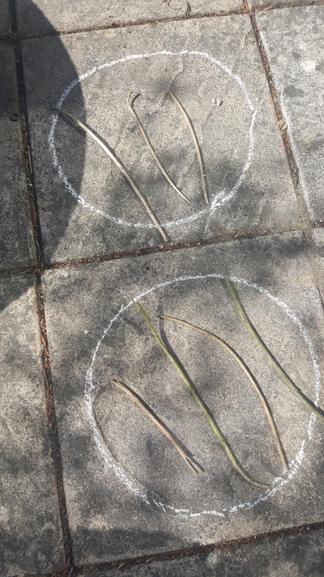 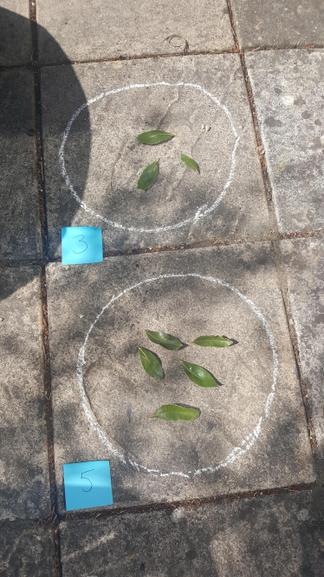 Explore most and least using a colour game. You will need 2 groups of coloured objects and a drawn grid 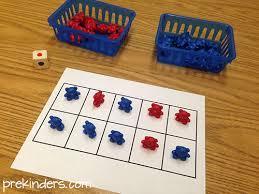 Roll a colour dice/ pick a coloured card and place the object of that colour onto the grid. Continue until the grid is full. Which colour takes up the most squares?

Looking at the signs < > to identify greater than and less than

Unfortunately not the ones with chocolate chips.

Some cookies are necessary in order to make this website function correctly. These are set by default and whilst you can block or delete them by changing your browser settings, some functionality such as being able to log in to the website will not work if you do this. The necessary cookies set on this website are as follows:

Cookies that are not necessary to make the website work, but which enable additional functionality, can also be set. By default these cookies are disabled, but you can choose to enable them below: